What is the Big Deal about Cryptocurrency? Should You Be Concerned? 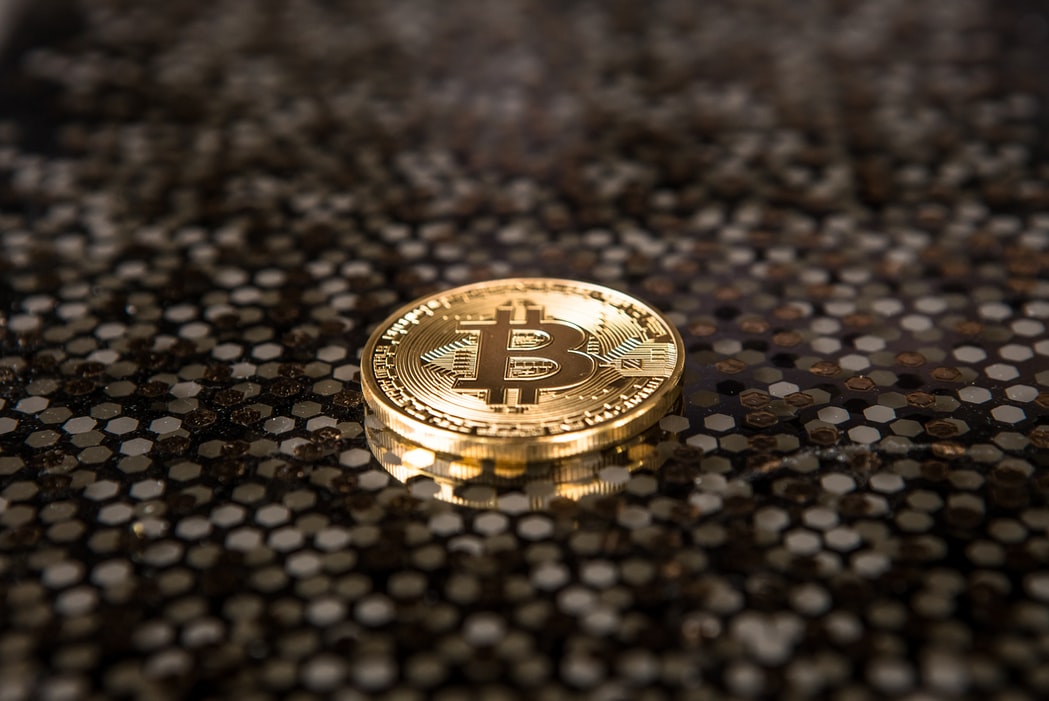 As an EnergyHub customer, you may have come across numerous articles talking about cryptocurrencies being the next big thing. As we’ve learnt over time, global trends have a way of finding their way into the discussion of energy and propelling marketing forces. Therefore, it is essential that we project the realities of the outside world into our discussions as they are influential indicators of progress and development in any industry.  For all the fuss it is worth, this article will look at what the digital currency “cryptocurrency” entails, its prospects, in a digital future that starts today.

The thought of a global village might seem utopian in the past. But with digital transformation gaining momentum, connecting the world has been just one of the numerous feats of today’s human civilization. We have seen how the internet alongside its digital tools can empower us, drive our business operations, economy, and society. Now, it seems to be nearing the cutting edge of finance, and banking. So what promise does it hold for man and his money?

In 2019, Facebook gathered the biggest tech alliance of Uber, Paypal, Visa, Spotify, etc to launch “a new global money” Facebook ‘s cryptocurrency called Libra. Mark Zuckerberg gave one million reasons why cryptocurrency will affect the future of business. With the emergence of technology and the success of fintech companies, our tech decisions may begin to affect our market choices, our politics, our business, and the value of our money.

We are nearing an era where businesses would not just care about their account balances but also the kind of banking systems and technologies that manage their finance and transactions. You may wonder why several parliaments in Europe and America are trying to regulate the behaviours of many tech companies from Google to Facebook.

Today, the following realities drive the current technologies of our finance systems:

Do these issues call for a better way of managing finance? With the adoption of cryptocurrency by China, Ecuador and Senegal, there may be a cryptocurrency revolution in the works. Yet, there is no doubt that a world-wide and fair financial system will favour the explosive growth of businesses, boost scalability, and even fast-track access to capital resources and credit.

What can Cryptocurrency offer the world?

For newbies, cryptocurrency is a new type of digital money. One of its major selling points is the idea that we can perform daily transactions, maybe even access loans, buy and sell globally without needing cash, not even a connection or third-party approval from our banks.

This is only possible because of a decentralized (distributed) technology called a blockchain. No one has total control over it. Rather, every computer in the network is given the ability to verify and confirm transactions to avoid irregularities.

When social media giant Facebook announced its plan to launch its own cryptocurrency, Libra in 2019, there was a backlash. The announcement by Mark Zuckerberg triggered a worldwide controversy from governments and caused some supporters to back out of the ambitious project.

Major concerns include the location of the Libra HQ in Switzerland, the traditional systems the new project might break, security and privacy issues, its management of user data, and many other fears.

Why should we be concerned in Nigeria?

Zuckerberg strongly believes that cryptocurrency might be the inevitable future of money, capable of breaking barriers while bringing financial services closer to those who are unable to access banking services. It’s a year since Zuckerberg’s announcement and the trend seems to be going as predicted. Despite the criticism, countries are introducing their own national cryptocurrencies.

How would this play out for energy players? Would it be a win or should it pass?

No Comments on What is the Big Deal about Cryptocurrency? Should You Be Concerned?/
Share :