The NNPC as a National Oil Company: A Critical Evaluation of Nigeria’s Oil and Gas Unicorn 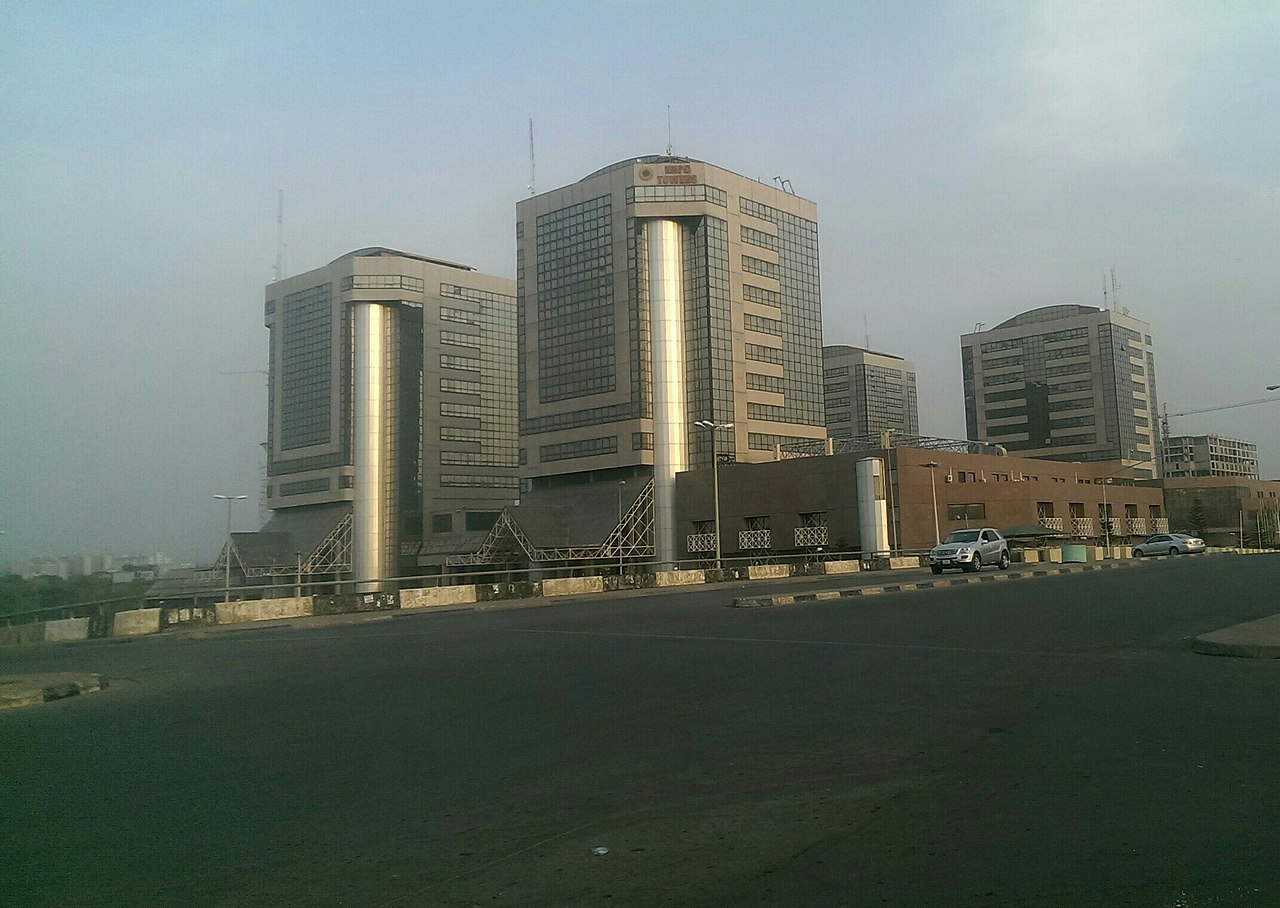 In this series, we will take a critical look at the uniqueness of Nigeria’s National Oil Company – Nigerian National Petroleum Corporation (NNPC) and its evolution in the nation’s oil and gas space. We will examine its regulatory functions in the oil and gas industry, and the complexities of its relationship with Nigeria’s executive and legislative organs of government and more. It is also crucial that we closely evaluate its behaviour as it fulfills certain socio-economic obligations while driving production and exploration activities for Nigeria.

Nigeria benefitted from the 1970s revolt of the third world oil-producing countries against the IOCs. The oil producers were determined to have control over their oil assets, as against the prevalent situation where the IOCs dictated terms of their contracts and mining leases – often carryovers from colonial dominance. For instance, in the years before commercial oil discovery, the whole of Nigeria was one oil block assigned to Shell!

The drive to form national oil companies and wrest control from the IOCs was driven on the platform of the Organisation of Petroleum Exporting Countries. Nigeria attended her first OPEC meeting as an observer in 1971 through a delegation led by Chief Phillip Asiodu, who was Permanent Secretary in what was known as the Ministry of Energy.

In line with Nigeria’s compliance with the OPEC resolutions on indigenising the oil industries in member countries, Chief Asiodu led the formation of the Nigerian National Oil Corporation in 1973. At the same time, Chief Meshach Otokiti Feyide led the establishment of the Inspectorate Division of the Ministry of Energy, which later broke off to become the Ministry of Petroleum Resources. However, disputes over leadership of the NNOC, plus a protest from the staff of the ministry who felt cheated by the new salaries and welfare packages of the new National Oil Company led to the merger of the NNOC and the ministry by the military government in 1977. Chief Festus Marinho was appointed as the pioneer Managing Director of the resulting entity, which was renamed Nigerian National Petroleum Corporation.

On its official website, the NNPC defines itself as an “integrated Oil and Gas Company,” with a mission to “adding value to the nation’s hydrocarbon resources for the benefit of all Nigerians and other stakeholders.”

Originally headquartered in Lagos, the headquarters moved to Abuja along with several other Federal Government agencies as the new Federal capital developed. Zonal offices were subsequently located in Lagos, Port Harcourt, Kaduna and Warri. The NNPC also has its international office in London. In a recent restructuring of the NOC, seven business units were created, each presided over by a Chief Operating Officer, while Group General Managers lead the Divisions. The affairs of its many subsidiary companies are managed by Managing Directors.

The mission of the NNPC shines bright on its emblem. But its ability to translate the statement into performance has been questioned over time. Judging from its national reverence as the proverbial goose that lays the golden egg (oil), the corporation has occupied a major position in Nigeria’s current political and economic space which is in fact, almost oil wealth-driven.

However, its leadership and jurisdiction have also been a source of intense controversy and public debate. “Who should control the corporation?” and “How powerful should it be?” In a multi-ethnic entity such as Nigeria, matters of national wealth are always brought to the fore. The NNPC controls the nation’s lifeblood, hence the public scrutiny it is always exposed to.

Also, it is against this backdrop that the creation of the NNPC in 1977 may be seen as a major milestone for all Nigerians in the nation’s post-colonial journey. Little wonder the mission of the corporation indicated “the interests of all Nigerians” was paramount. At that time, just 10 years young, discovering one of man’s most prized jewels in an infant Nigerian republic was worth all the fuss and public interest. NNPC, therefore, must be for all Nigerians.

This perspective will shape how the nation’s socio-political elites and civil service perceived Nigeria’s oil industry. Such views will also antagonize the NNPC’s struggle for autonomy. Since 1999, the Corporation has had to move under close surveillance from both the presidency and the legislature.

Moreover, the above concerns still seem basic compared to the challenges in the last decade. While the corporation makes some giant strides in the petroleum sector, many transparency issues still overwhelm it. There are the attending issues of corruption, misappropriation of funds, product theft, subsidy management, and even security issues that threaten the source of the petroleum resource itself.

The nation’s Niger Delta region, a major mine for the Nigerian crude, remains a hotbed of security and environmental crises. Locals in the region constantly demand special allocation and some sort of control over the oil resources. The tensions in the region spotlight new corporate social responsibility perspectives for International Oil Companies (IOCs).  All these issues have someway undermined the efforts of the corporation in fulfilling what it has scribbled in its mission statement.

Recent events have further proven the volatility of the global oil market, now that the stable access to energy is becoming a crucial factor for determining growth, power and economic security for global economies. More than ever, environmental activists are getting very vocal about the environmental damages caused by oil production.

With oil and gas being a major source of energy in Nigeria and the rest of the world, the NNPC must grapple with its internal struggles and also listen closely to the external markers that shape today’s global energy market.

No Comments on The NNPC as a National Oil Company: A Critical Evaluation of Nigeria’s Oil and Gas Unicorn/
Share :