The NNPC as a National Oil Company: A Critical Evaluation of Nigeria’s Oil and Gas Unicorn (2) 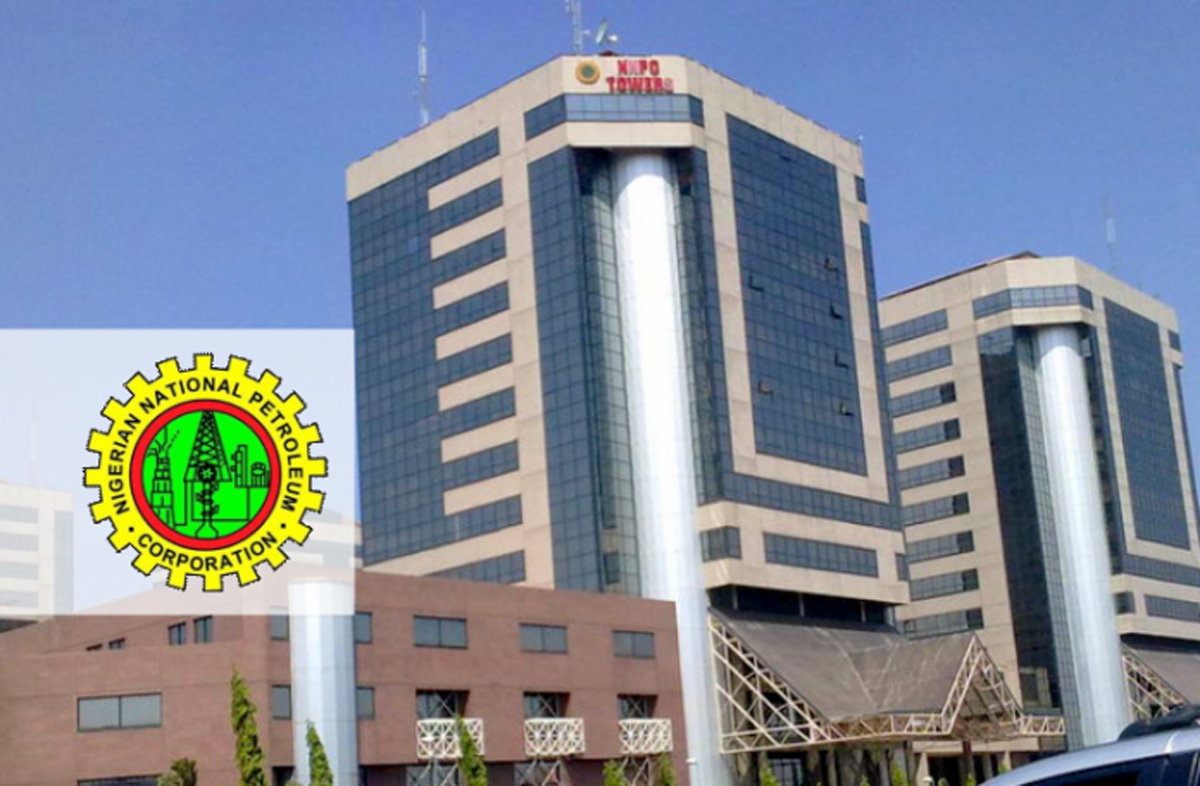 Last week, we began a series on Nigeria’s unique national oil company known as the Nigerian National Petroleum Corporation (NNPC). We covered its historic background as the nation’s oil and gas unicorn. This week, we look at its role in Nigeria’s oil revenue reliant economy.

NNPC at the forefront of Nigeria’s economy

Over 90 percent of Nigeria’s export income is from oil. As of 2006, Nigeria received about $11 billion as revenue for 198 million barrels of crude export for the first quarter. Oil proceeds made up over 76 percent of her overall revenue and one-third of her GDP. In 2019, it reported $5 billion proceeds from the export of oil and gas.

From 2006 and now, the fourteen years of continual crude oil export has only ranked Nigeria as one of OPEC’s top exporters of crude oil. But the income has not translated to the socio-economic alleviation of her masses from abysmal poverty. As of 2019, the country currently occupies a dreadful position as the Poverty Capital of the World. The NNPC’s presence might seem alien in this economic evaluation. However, as a major custodian of the nation’s oil interests and major revenue vehicles, the NNPC’s position is paramount to the Nigerian economy.

For an oil-driven economy like Nigeria, oil is everything. Her fiscal policies are overly dependent on it, making the management of its oil sector very significant to either economic boom or recession. This is why all fingers point to the corridors of the NNPC when transparency and capability issues are raised in the oil sector. Most of the concerns are because of the corporation’s indefinite role in the sector. Through its many departments and subsidiaries, it is able to play an oil merchant, regulator, asset manager, and more.

For public affairs observers, this would only yield inefficiencies, continually shifting the focus of the corporation and causing it to underperform. Trends such as the Petroleum Industry Governance Bill bring more institutional and structural issues of the Nigerian oil sector to the forefront. The bill suggests the current governance structure of the petroleum sector alongside its ministry and national oil company (NNPC) all lack the proper statutory definitions to function optimally and internationalize the nation’s oil sector.

Although, the absence of corporate sovereignty in the NNPC makes it overly vulnerable to political interference. For example, Nigeria’s President and Executive Head, Muhammad Buhari currently doubles as the Minister of Petroleum. Although the intention may have been to promote synchrony in decision making and policy implementation, such presence might frustrate attempts at demanding accountability or the initiation of checks and balances by organs outside the executive organ of government.

A Jack of all Trade?

This is one question that pervades the governance of the petroleum sector. Is the corporation structured to perform efficiently? Current situations say the national oil company has a lot of weight tugging it back.  The NNPC is still able to meet socio-economic obligations as well as fiscal ones like servicing the domestic petroleum consumptions, no matter the price. The monopoly the corporation drives, is also complemented by its ability to control supply and regulate market forces such as price. Similarly, as both sole importer and market governor, the corporation is able to absorb the financial risks of supply and retail prices using price recovery mechanisms.

This year alone, the NNPC disclosed that it spent N58 billion on fuel subsidy for the months February and March. Crude oil prices were incredibly low at this period due to the coronavirus crises. The corporation revealed that it kept battling with subsidizing the premium motor spirit (called petrol in Nigeria) because of the failed refineries. The three domestic refineries in the country were under rehabilitation and still unable to fully power domestic process crude oil locally. From January to March, the  domestic refineries were still able to generate an income of N4 billion naira, expenditure of N33.55 billion and a trading deficit worth N29 billion.

Since 2017, the government has made concerted efforts to help the NNPC realise a sustainable funding mechanism. The corporation will be able to thrive on the revenues of its subsidiaries and rations of oil-generated revenues which it remits to the Federation. Again, clarity seems absent on its financial allocation. How much should it specifically deduct to foot its operational cost? An open cheque will only breed imprudence and raise further questions on resource management.

Much of the corporation’s income comes from the daily allotment of crude which is about 44, 000 b/d. Through a JV (Joint Venture) partnership agreement with International Oil Companies (IOCs),  the Nigerian government (through the NNPC) has been able to continue massive oil production projects in its oil rich regions. Categorically, the western IOCs have had a historic presence in Nigeria’s oil and gas space due to their affiliations with the colonial governments. As indicated last week, platforms like the OPEC would drive oil exporting countries like Nigeria to wrest control of their oil production bases from Western IOCs, and then oversee their oil production through the establishment of national oil companies in 1973. For Nigeria, the final outcome was NNPC.

The NNPC era (1977 till date) would prompt the need for new partnership agreements to continue oil production. Once again, the IOCs would be needed for their production expertise. For Nigeria, it involved revisiting production agreements with big names like Shell, Total, Chevron, Agip, Mobil, Texaco and Elf who will become long-coming partners of the NNPC. As of 2004, the IOCs had produced over eighty percent of Nigeria’s crude oil. The Obasanjo era would extend such production concessions to other non-western IOCs from China, Japan, India and Indonesia. The NNPC would continually contract more partnerships with these players in its upstream and downstream sectors. On the other hand, indigenous companies were also licensed and full proprietorship to produce and to solely bear the risks therein.

The joint venture (JV) production partnership agreements with IOCs were also unique instruments. To facilitate oil production, the partners, the Nigerian Federation (represented by the NNPC) and the IOC partners would make available investment capitals as indicated in the equities designated in the partnership agreements. As at 2006, the NNPC held  around 55 percent stake of the upstream Joint venture operations. Hence, the NNPC was required to make the same percentage contribution in capital investment toward production. However, many emerging trends will affect the JV agreements and the nature of the contracts. Then, the NNPC would no longer be able to keep up with the investment funding. It was going broke because of investments. But the question was, what kind of investment crippled an oil rich NOC like the NNPC?

No Comments on The NNPC as a National Oil Company: A Critical Evaluation of Nigeria’s Oil and Gas Unicorn (2)/
Share :