The Next Incarnation of Petroleum Industry Bill: Part 3 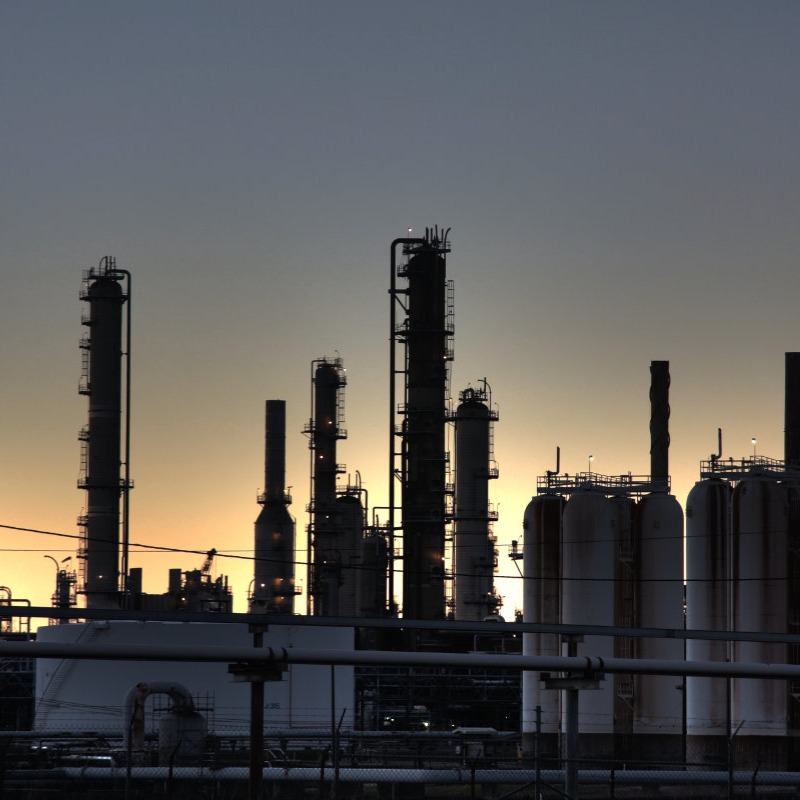 This week, as part of our series on the tortuous journey of Nigeria’s oil and gas industry reform law the Petroleum Industry Bill, we dive into a webinar hosted by Emmanuel Egbogah Foundation last Thursday (July 30), with the theme: Nigeria Petroleum Industry Reforms: Perspectives on the Delayed Passage of the PIB.

In his introductory remarks, Dr. Amieyeofori noted that the effort at passing the Petroleum Industry Bill in the last 17 years is based on the consolidation of 16 laws governing the petroleum industry into one effective legislation to make the Nigerian oil industry competitive and efficient.

In his presentation, Dr. Nuhu Habib described the long and protracted journey of the Petroleum Industry Bill as “a lingering journey to the Promised Land”. He posited that the delays have been costly for Nigeria as uncertainty has loomed over her oil industry and investment climate for more than a decade. According to him, if we had not announced that we were reforming the industry, the international investors would have relied on the old laws. But promising reforms and delaying for so long, have left openings and opportunities for Nigeria’s competitors, especially Ghana and Equatorial Guinea, to cash in by putting the right fiscal incentives and other enablers on the table, and drawing investments that would otherwise have come to Nigeria.

Dr. Habib lamented that Nigeria has suffered enormous economic loss and value destruction arising from the absence of a governing law for the industry and its direct consequences. For instance, with no acreage licensing round, there can be no value creation; the onshore environment is declining rapidly, although offshore is growing; costs are escalating and Nigeria’s competitiveness has completely disappeared; the urgently needed diversification of the Nigerian economy depends on the oil industry, which is dysfunctional, especially in the downstream sector.

On top of all these challenges, Dr. Habib argues that Nigeria lost the opportunity to be the regional energy processing hub, given her strong advantage for some time in oil and gas production facilities, availability of petrochemicals, and pipeline infrastructure. Regrettably, the advent of COVID 19 has escalated the calls for the energy transition. COVID 19 and its lockdowns, coupled with an unprecedented sharp drop in oil prices to 30-year lows, have now highlighted the importance of domestic capacity, he concluded.

Competition for global investible capital has become stiffer and Nigeria has become far less attractive to investors than she was several decades ago. But Dr. Habib takes solace in the recent passage of the Deep Offshore Inland Basin PSC Amendment law, which was assented to by President Buhari. He sees some relief for the nation in the law, designed to recover more revenue from the operations of the IOCs with production sharing contracts in Nigeria’s deep-water fields.

He advocated a holistic approach to creating a competitive enabling environment, focused on balancing risk for investors and government revenues, as well as saving for the future through a more robust Sovereign Wealth Fund. Nigeria, he warns, cannot afford not to pass the Petroleum Industry Bill this year.

He recommended a sustainable industry built on value optimization and cost excellence. “We should use gas as the enabler for economic growth. It has to help us change orientation from being an export-oriented country relative to hydrocarbons to a country building capacity and integrating the industry domestically” he concludes.

In his presentation, Dr. Nnachi Onuoha opined that one of the causes of the long delay in passing the Petroleum Industry Bill is that those who benefitted from the chaos of operating the industry with 16 obsolete laws are fighting back and deliberately throwing spanners into the works so that they will continue to enjoy their benefits. He regretted that Nigeria would long have been lifted out of poverty had she passed the law the very first time, with the attendant huge benefits to the economy.

Dr. Nnachi said that there is a cold war between the IOCs, the predominant operators in the industry, and Nigerians. And he wondered on whose side the National Assembly is acting – are national legislators with the IOCs or with Nigerians, he queries. This is because the technocrats and professionals have always done so much work, but whenever the law got to the National Assembly, it got bogged down.

Unfortunately for Nigeria, technology is now strongly challenging the use of hydrocarbons at the same time that investors are looking elsewhere in Africa with better opportunities and ease of doing business indices; while the country’s population is growing exponentially.

He blamed both the executive and legislative branches of government at the Federal level for lack of commitment in passing the PIB. The concern of well-meaning Nigerians, according to him, should be how to pressure these two arms of government to get committed in delivering the Petroleum Industry Bill.

Dr. Ukauku Ikwan expressed concern that Nigeria is still effectively operating the 1969 Petroleum Act and called for concerted effort to pass the PIB as a matter of urgency. The urgency is underlined by the country’s declining reserves and consistent negative reserve replacement ratios.

He said that Nigeria’s reserves grew annually from 1958 to 2000 and then plateaued for a few years before it started declining in 2013 for the first time. “If we pass the PIB, we can arrest the decline and we can stay on the plateau for a little longer”, he concludes.

Dr. Emmanuel Onwuka referred to the age-long Nigerian reserve target of 40 billion barrels and indicated that with the decline in reserves and other factors in the Nigerian investment climate, at least $50billion will be needed to achieve that reserve target, and the government is not in a position to provide the money.

Onwuka says that the government needs to do its best to attract that volume of investment to achieve Nigeria’s reserve addition targets. And the most plausible way to do this is by passing the PIB. He regretted that although the 8th National Assembly passed the Petroleum Industry Governance Bill, one of the four separate laws (which emerged from splitting the original PIB into four separate laws for ease of passage and sidestepping some of the explosive political issues), President Buhari did not assent to the bill.

He identified some issues for which the President withheld his assent, including how to fund the National Petroleum Regulatory Commission and the fate of the Petroleum Equalisation Fund in the new era, and urged for urgent resolution of the contentious issues so that the governance bill will be passed expeditiously. Its passage will at least provide a stable environment for managing the industry while the other three bills are being debated. “Many African countries have discovered oil while we have been fighting over PIB. And if the ground is shaking, you want to go to where the ground is more stable” Dr. Onwuka concludes.

No Comments on The Next Incarnation of Petroleum Industry Bill: Part 3/
Share :